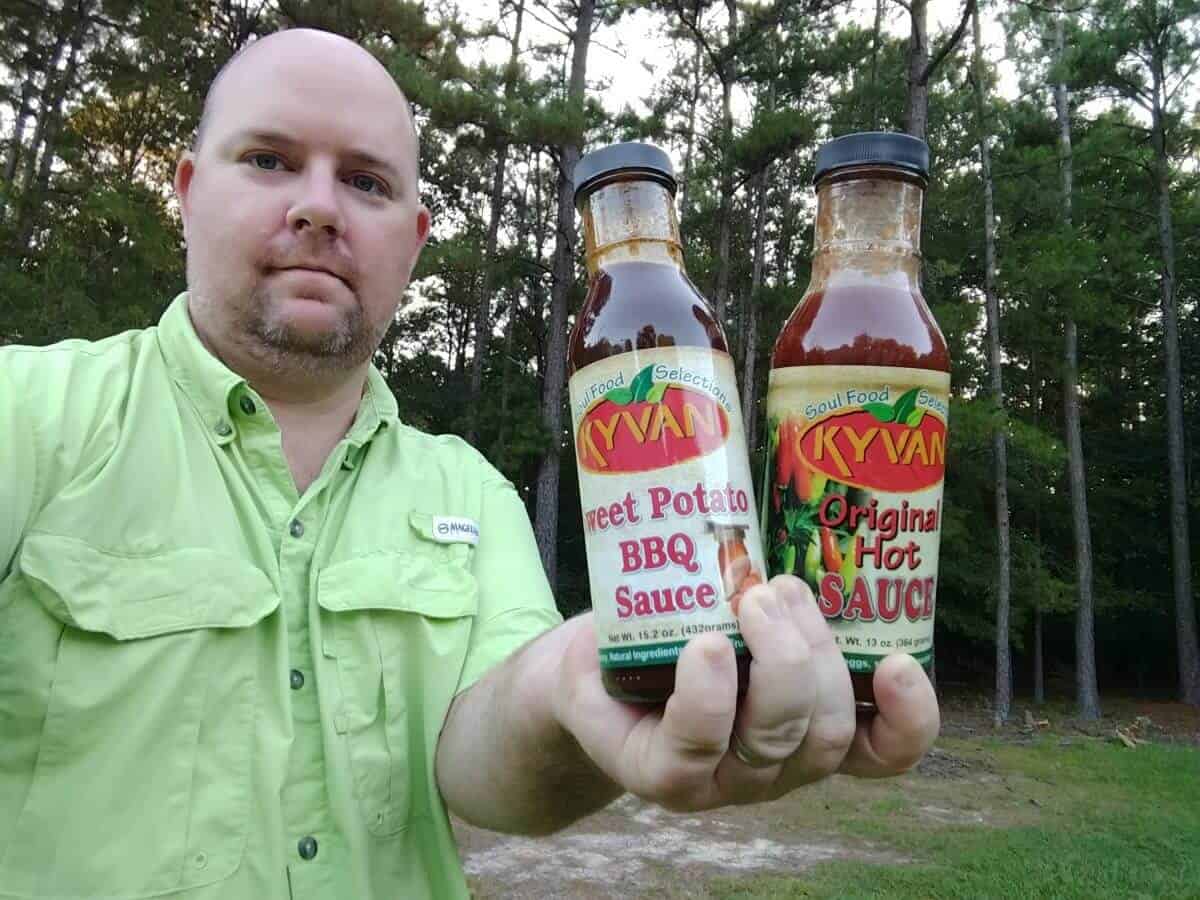 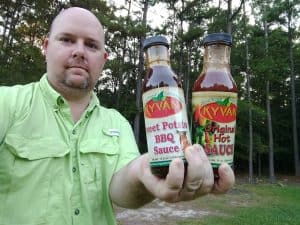 Growing up in the south, Southern Food has always been a staple in our home. Southern food roots came from Soul Food Cooking. It all goes back to the saying that if you love what you are doing you will put your heat and soul into it. That is what soul food is all about. Kyvan Foods are putting their heart and soul into their foods also, making awesome soul food selections. 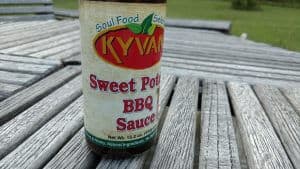 Kyvan Foods is the brain child of former NFL tight end Reggie Kelly. Growing up in the South he too shares a passion for Southern Food as I do. Kyvan Foods has many great looking items to choose from. Whether that be one of their many sauces, seasonings, salsas, or even their jams and jellies. One of their products that peeked our interest was a BBQ sauce they have. It is called Sweet Potato BBQ Sauce. Well I love sweet potatoes and I thought I had to give this a try. Kyvan foods and I decided to work together to showcase this product and one other one, their Original Hot Sauce.

The Sweet potato BBQ Sauce from Kyvan has a sweet smokey flavor to it.

All in all these are both solid products. The Sweet potato BBQ Sauce from Kyvan has a sweet smokey flavor to it. I could really taste the molasses in it. It really had a unique flavor of its own but I really could not taste the sweet potatoes in it. Not much heat to it at all just a little that kicks in at the end. Maybe like a black pepper heat.

It had that aged flavor but strong on the vinegar.

The Original Hot sauce we great as well. It reminded me of a mixture between Texas Pete and Tabasco. It had that aged flavor but strong on the vinegar. I would put it in a mild to medium heat range. It really has a flavor all on its own but if I had to pin it down between two to give you an idea of what it taste like the Tabasco/Texas Pete would be a good on.

If you would like to purchase this for yourself and help our channel out at the same time, consider using our affiliate link to amazon here.
Sweet Potato BBQ
Hot Sauce

After it was all said and done, I used both products again on dinner and it brought out some awesome flavor. I used the BBQ sauce on my grilled chicken and the hot sauce on some oven roasted potatoes. You should definitely watch our video to get a better idea of what these two products are like. As always we want to thank you for stopping by and sharing our love for food! 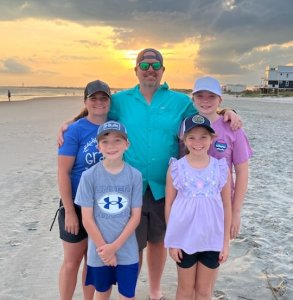 Born and raised in  South Carolina, Ronnie developed his love for southern food. His love of food shows through his passion for creating and sharing recipes and sharing restaurants he has eaten at.